The Liepaja Club of the Politically Repressed brings together the people who were deported to Siberia in 1941 and 1949, as well as those who were born in exile and were only later able to return to Latvia. The club currently numbers 120 people. The club takes care of all members and helps those who require support. Meetings are held every week, and conventions of all its members are arranged several times a year. The club conducts educational activities and collaborates with the Liepaja under the Occupation Regimes branch of the Liepaja Museum. 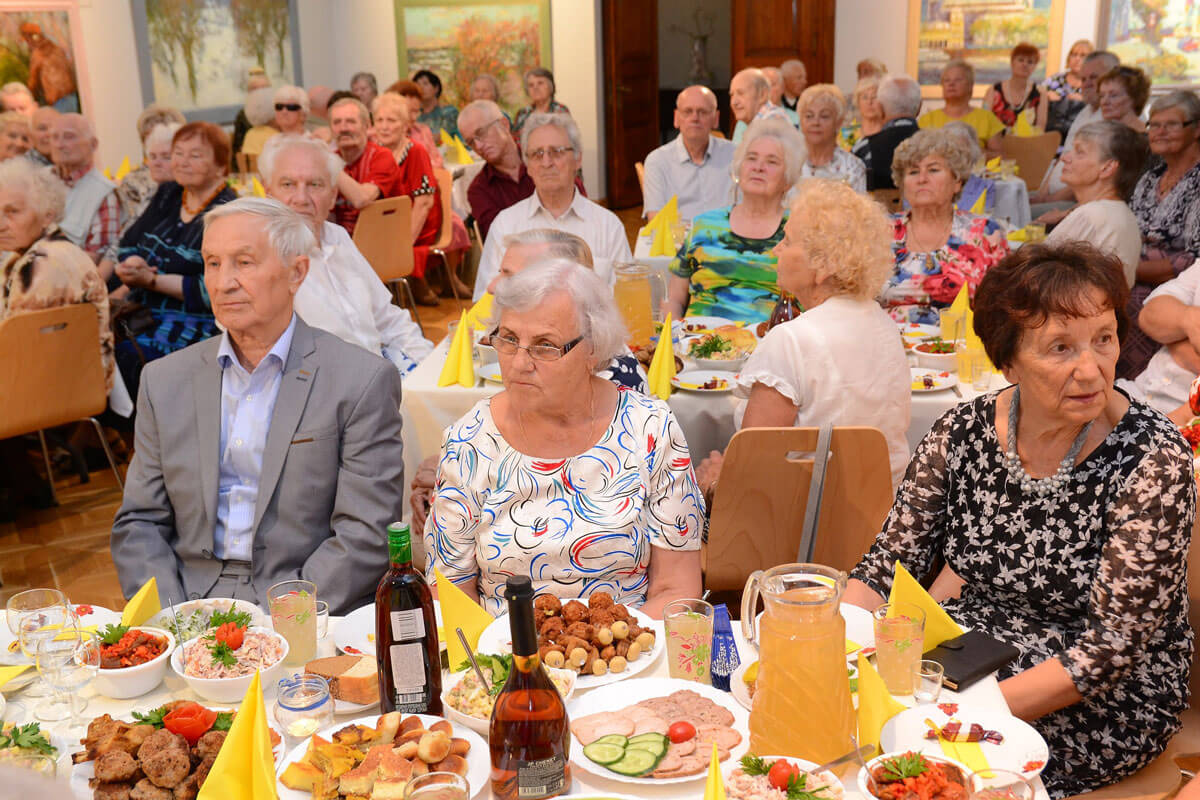 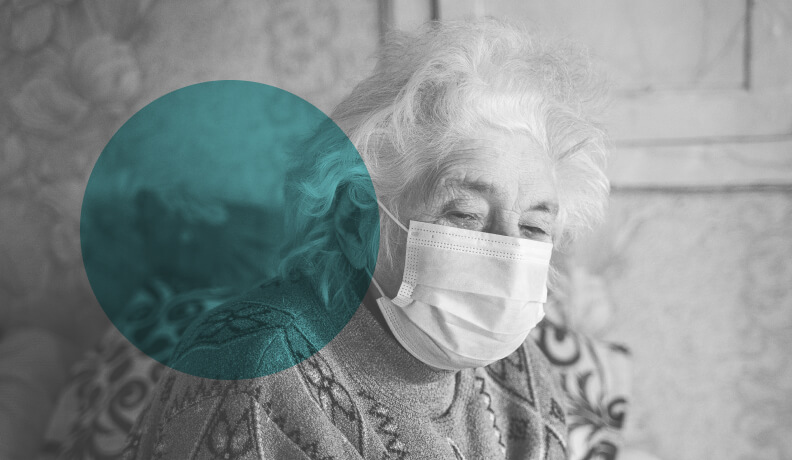 Help in the time of COVID-19

Delivery of personal protective equipment to medical staff, social workers and the elderly. 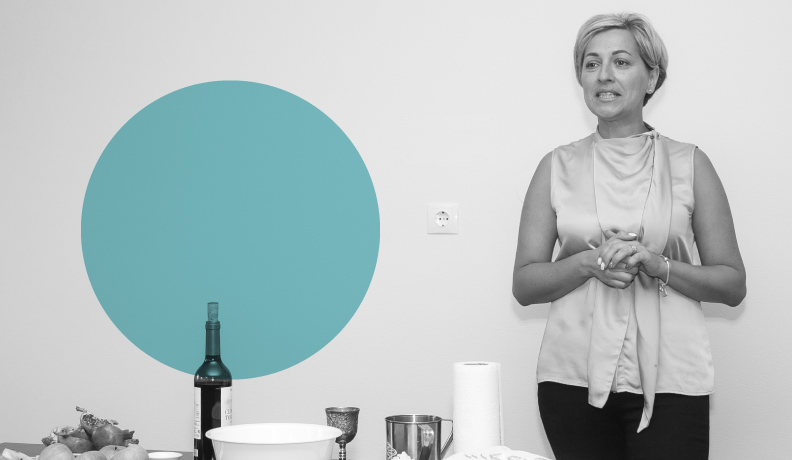 Support of Social Centre that provides help to elderly and destitute members of the community. 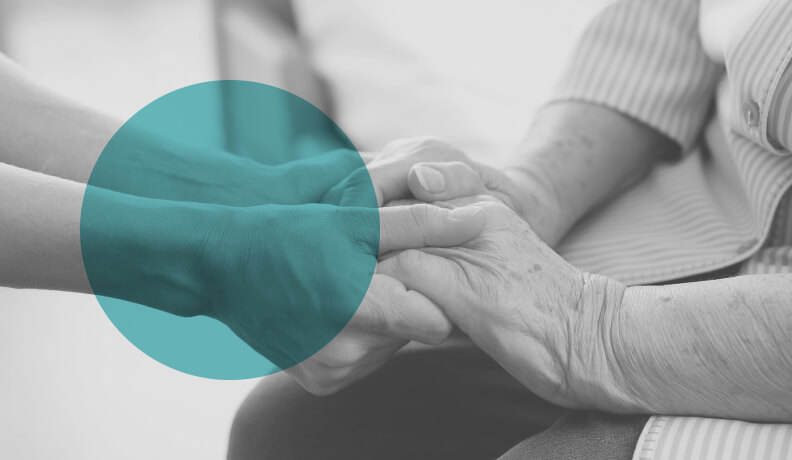 Foundation is taking care of 100 clients of the social center that require additional support. 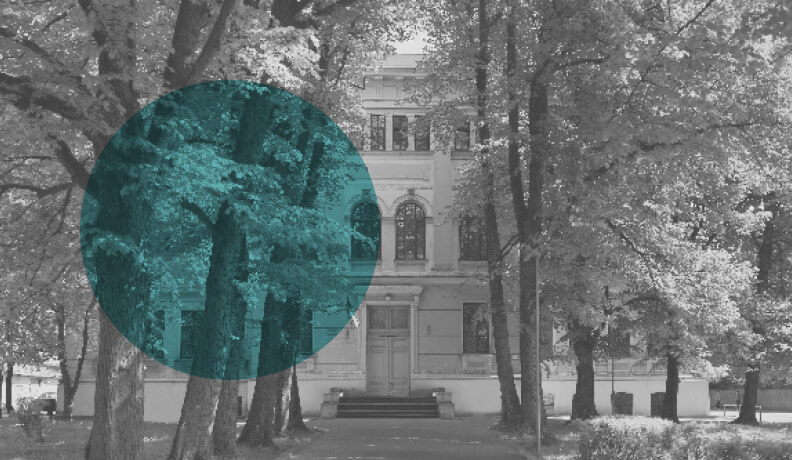 Support for charitable and community activities. 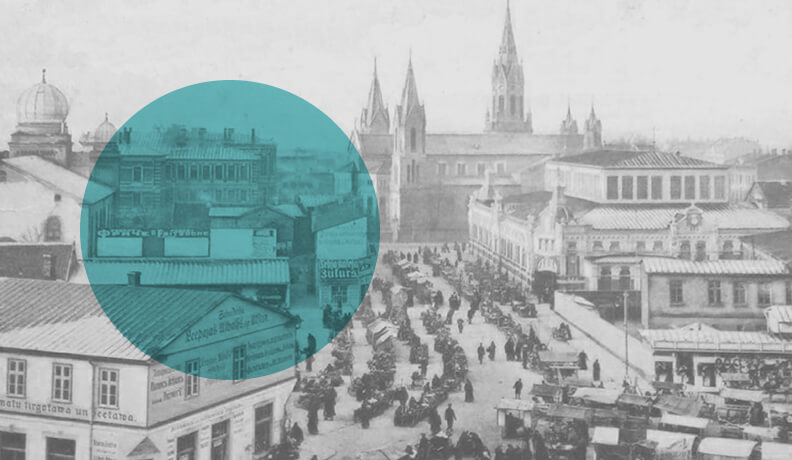 Foundation covers medical expenses of people who get help by Ezra. 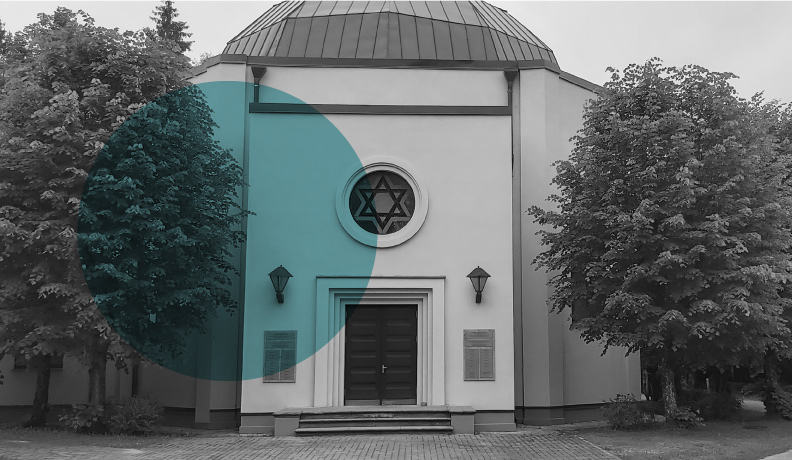