The city of Liepāja has dreamt of a concert hall of its own for almost a century. This dream was realised at the end of 2015. The Great Amber concert hall is now the main regional centre for cultural events. It is home to the Liepaja Symphony Orchestra, and to the Liepaja Music, Art, and Design High School.

Amber - the symbol of Liepāja, and of the Baltic Sea - is central to the architectural concept of the concert hall, as is its function as a cultural and artistic centre. Austrian architect Prof. Volker Giencke has, through his plans, created a true portrait of music, frozen in time and in amber. 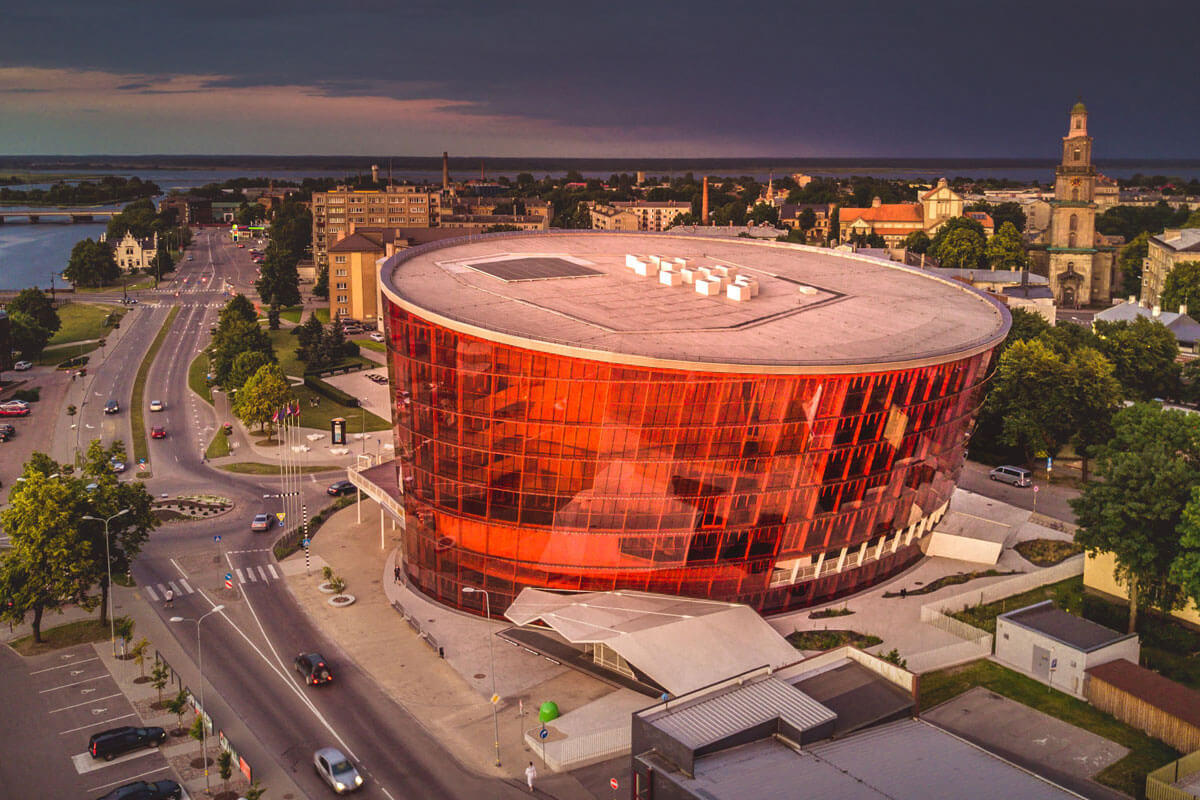 - The first year of the "Amber Music Discussion Club" ("Dzintara muzikālo sarunu klubs") concluded in May. During the ten meetings of the series, listeners learned about the history of music in Europe and the world, from medieval to modern times. The lectures were prepared by top musicologists and music practitioners, teachers of the Jāzeps Vītols Latvian Academy of Music, and they were available both in person and online. Video summaries of the lectures are available in the archive of Digitālais Dzintars at www.digitalaisdzintars.lv

- The first concert of the Münchner Knabenchor, initiated and supported by the Foundation, took place on April 15. In the Easter program, the German boys were joined on stage by students of the Liepāja Music, Art and Design School to perform an original work by Latvian composer Ēriks Ešenvalds, which was commissioned by the Foundation as an homage to Liepāja. The recording of the concert is now available for listening to anyone in Latvia and around the globe on the new concert streaming platform, Digitālais Dzintars: https://digitalaisdzintars.lv/lv/esenvalds-un-minhenes-zenu-koris-lieldienu-koncerts.html

- In September, a new cycle of free educational lectures on music for adults “Amber Musical Conversation Club” was launched. During the ten meetings of the cycle, audience will learn the history of European and world music from the Middle Ages to the present day. The lectures have been created by the best Latvian musicologists and practitioners, lecturers of the Jāzeps Vītols Latvian Academy of Music, and they are available both in person and online.

- On 9 August 2021, the solo concert of the Russian pianism star Mikhail Pletnev organized by the Uniting History Foundation and the Riga Jurmala Music Festival was held in the concert hall.

-  The Foundation provides funding for the creation of a digital concert hall – thanks to the newly acquired robot cameras and additional technical equipment, “Lielais dzintars” has become the first digitally equipped concert hall in Latvia. During the second emergency situation, it provides an opportunity to offer regular live broadcasts of music and educational events for listeners and viewers both in Latvia and abroad.

-  The Foundation provides funding for sound recording studio equipment that helps to continue the operation of the concert hall during the COVID-19 pandemic – the acoustic recording studio produces internationally acclaimed academic music albums. 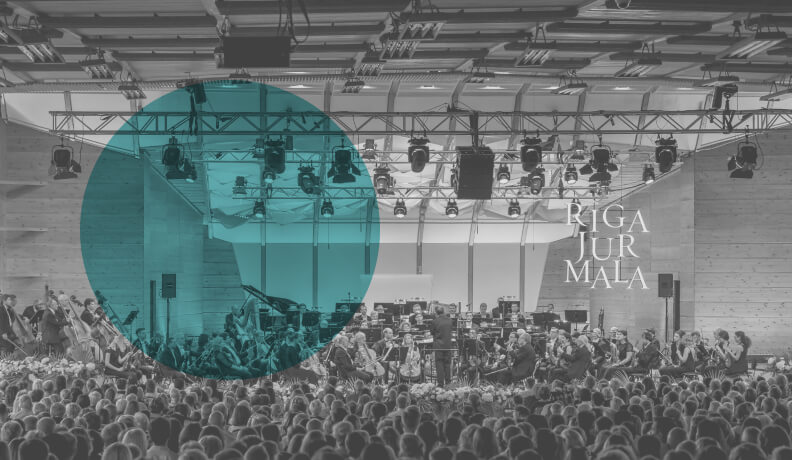 Support of the Riga Jurmala Music Festival since its inaugural season in summer 2019. 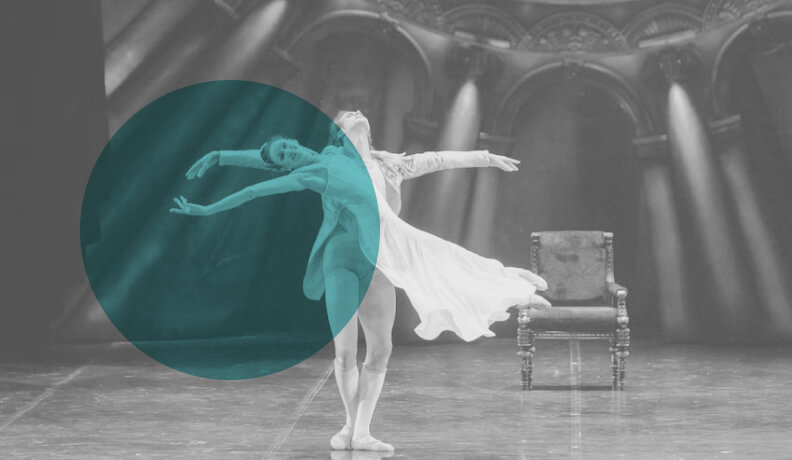