The Lipke Memorial Museum is probably the best-hidden museum in Riga. Concealed at the end of a blind alley branching off from a backyard, the museum’s secrecy serves a symbolic purpose, for it marks a place where people hid others, and were hidden themselves.

It was here that Žanis Lipke, a dock worker in Riga, set up a shelter for Jews saved from the ghetto. An underground bunker was dugout under a woodshed in his backyard, its exit concealed by a kennel. Throughout World War II, eight to twelve people stayed permanently in this 3x3 metre pit, often for very long periods of time. German law enforcers never found the shelter, and neither Lipke nor the others involved in the rescue were ever caught.

The Lipke Memorial now stands in the place of Lipke’s backyard. The ascetic wooden building is reminiscent of an upturned, beached boat — similar to a ferry that has completed its mission of passage. Or Noah's ark, which descended back to land after the flood with its lucky survivors on board. Alongside it stands a black shed - a tarred, wind-skewed structure made of whittled planks - characteristic of the Kipsala district when it was populated by fishermen. 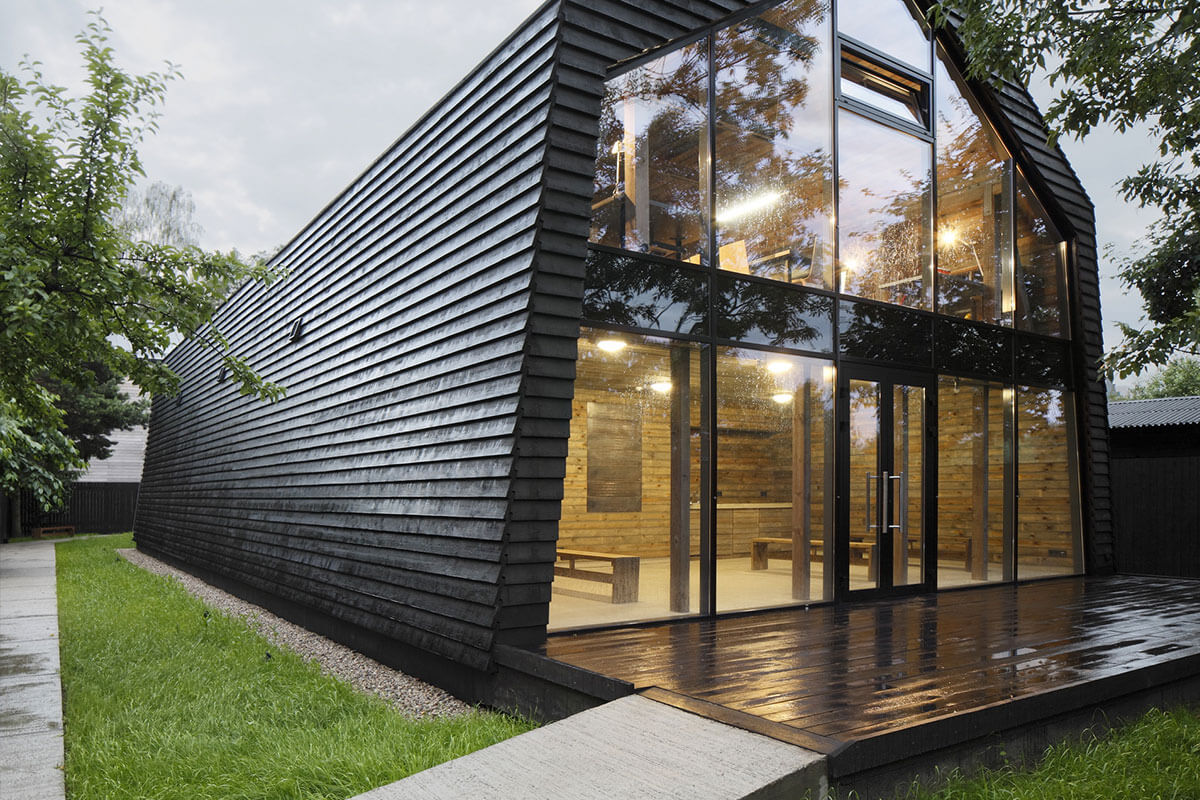 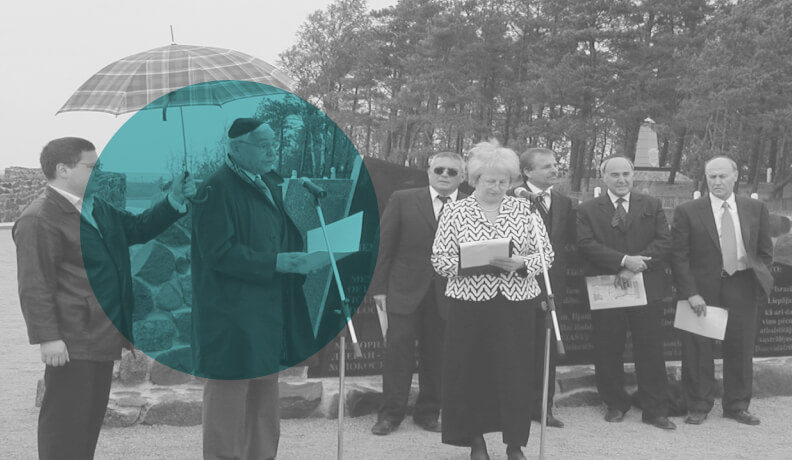 Projects aimed at the research of the history of Jews in Liepaja in 19th and 20th century and commemoration of the victims of the Holocaust. 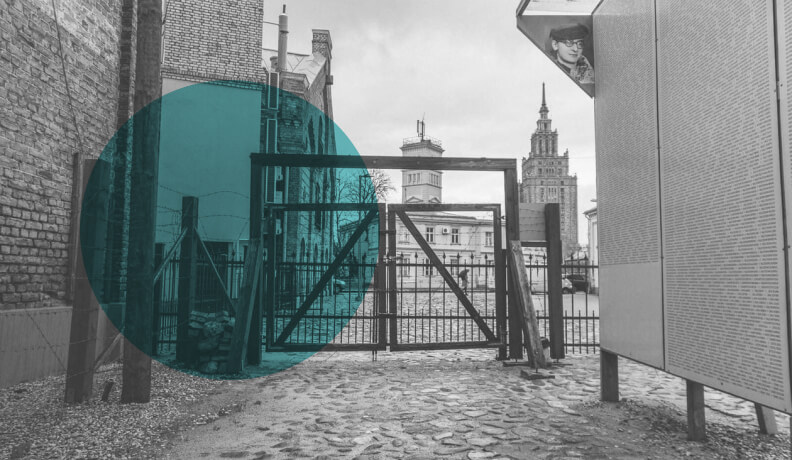 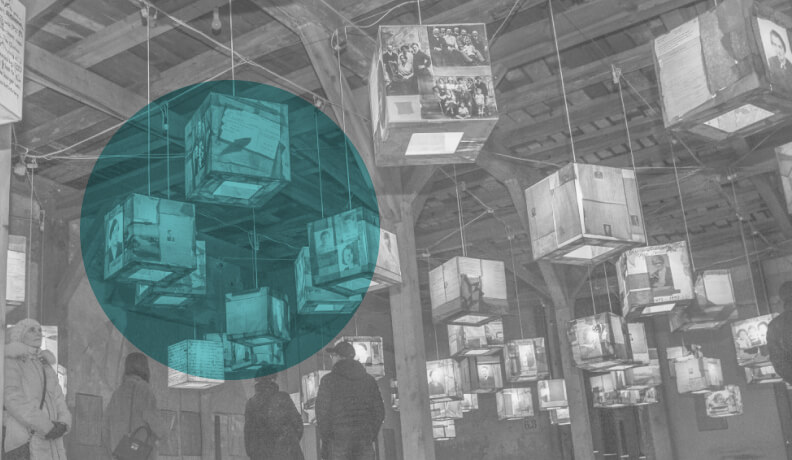 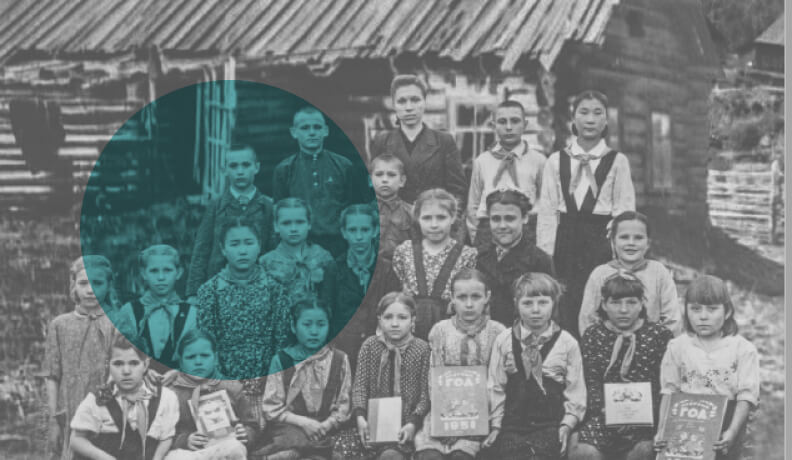 Publication of a book exploring the fate of the Jewish children deported to Siberia.